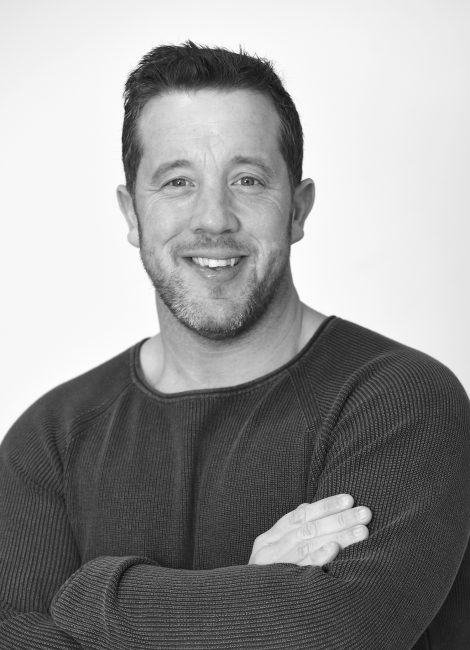 After studying Computer Science at Munster Technological University Richard moved to Lowell, USA to begin his professional career. There, Richard co-founded Parters In Europe (PIE) and secured a contract to supply components to Dell Ireland. In 2005 Richard returned home and founded Creco Trading. Creco was an early adopter of eCommerce with three online stores selling sporting and healthcare products. The company was sold in 2009.

In early 2019, the entrepreneurs itch became too much to ignore and Richard left the corporate world to establish Oleo as a supplier to the Medical Cannabis Access Programme.

Like most start ups Oleo wasn’t without its challenges. Legislative changes and road blocks resulted in slow progress and many sleepless nights.

Richard loves nothing more than an weekend roadtrip with his family and their Rhodesian Ridgeback 'Chili'. 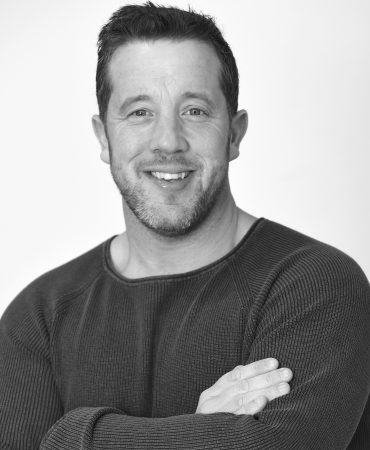 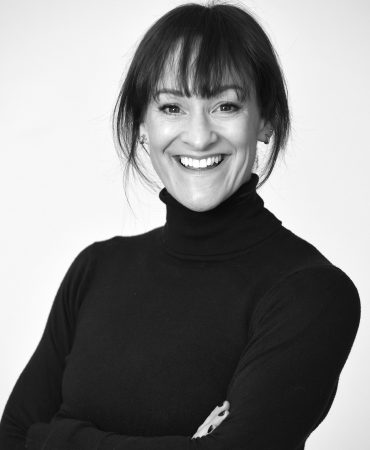 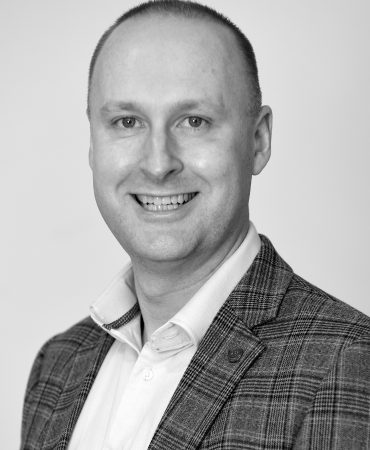 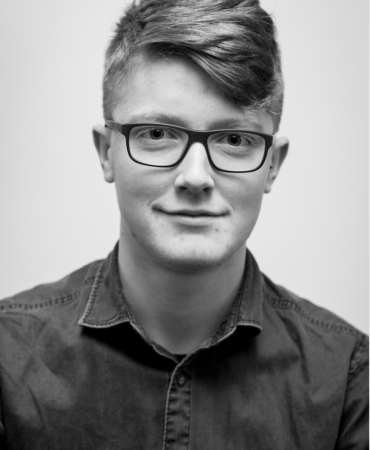